She has been studying the Swedish-Italian School of Singing Technique with David Jones in NYC since 1996, Acting with Geraldine Baron (Method Acting) in NYC and at The Knack with English National Opera, London. She became associate singing teacher of David Jones in 2002 and organises his London/Cambridge Master Classes since.

Since 2012, Ann has been teaching choral scholars of the Trinity Chapel Choir conducted by Stephen Layton at the University of Cambridge as well as private students in London, and abroad.

Her singing career has led her to perform a wide variety of styles ranging from baroque, romantic and Belcanto opera repertoire to contemporary classical music as well as recording for over 200 Hollywood film sound tracks and backing vocals for pop and jazz artists. Her solo recordings range from songs in her native Flemish to French and German song and oratorio premieres as well as light jazz and easy-listening.

Her touring experience includes the Swingle Singers from 1998-2001 and Lord of the Rings Soloist from 2007-2012, collaborating with many orchestras worldwide. 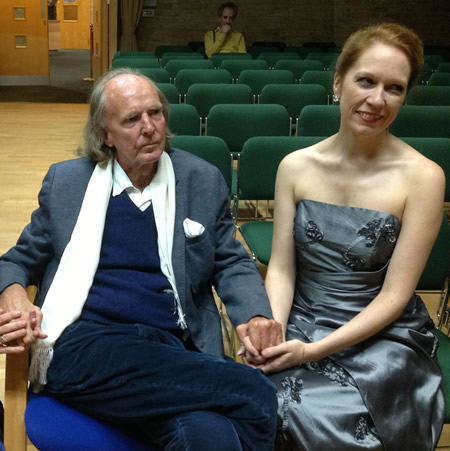 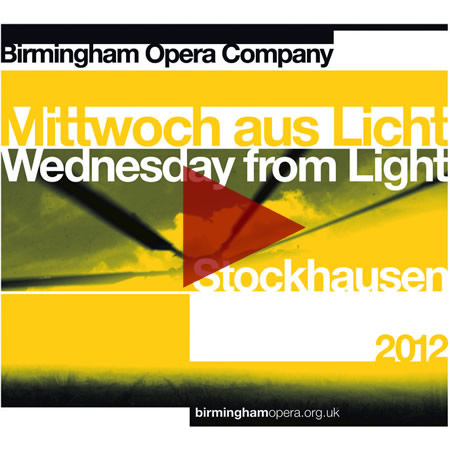 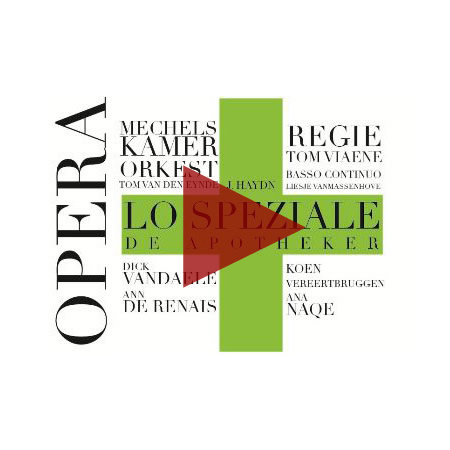 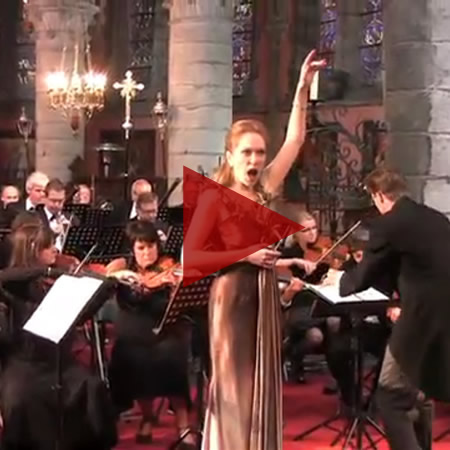 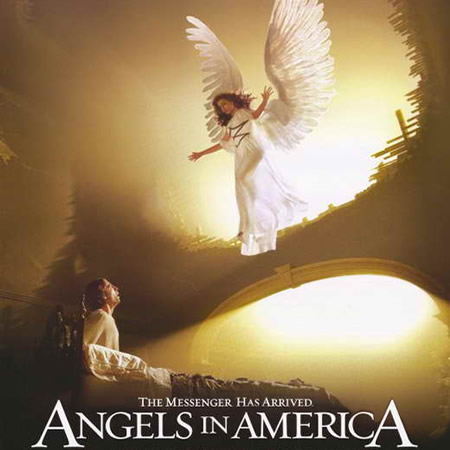 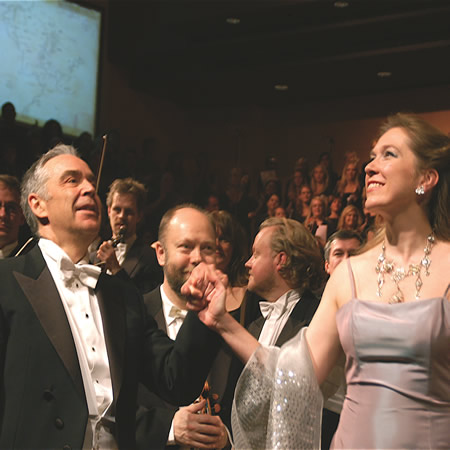 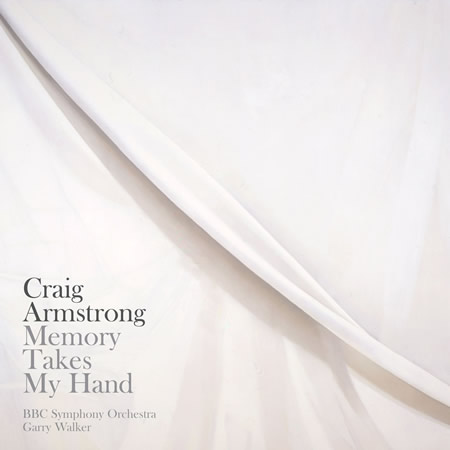 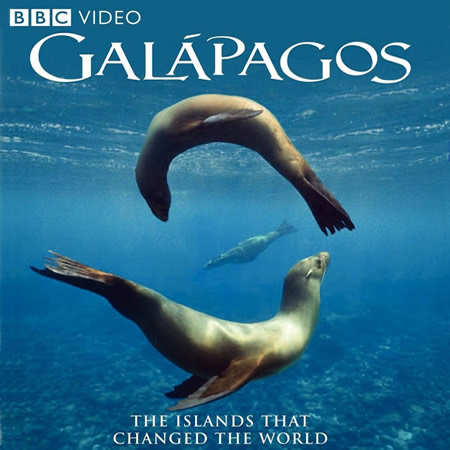 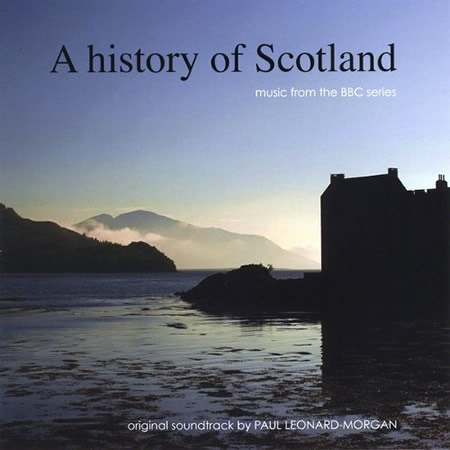 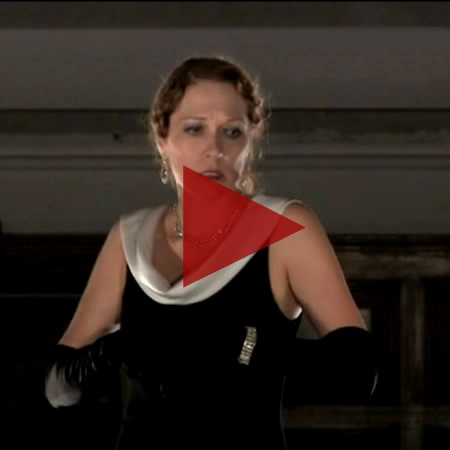 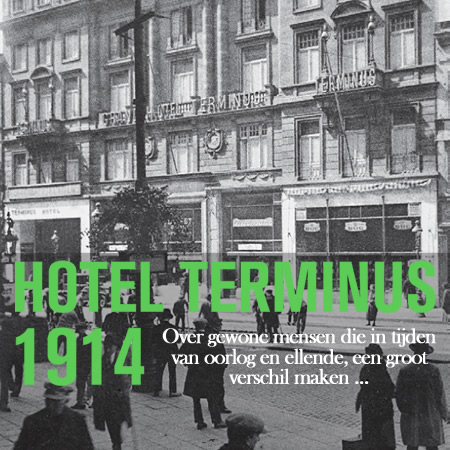 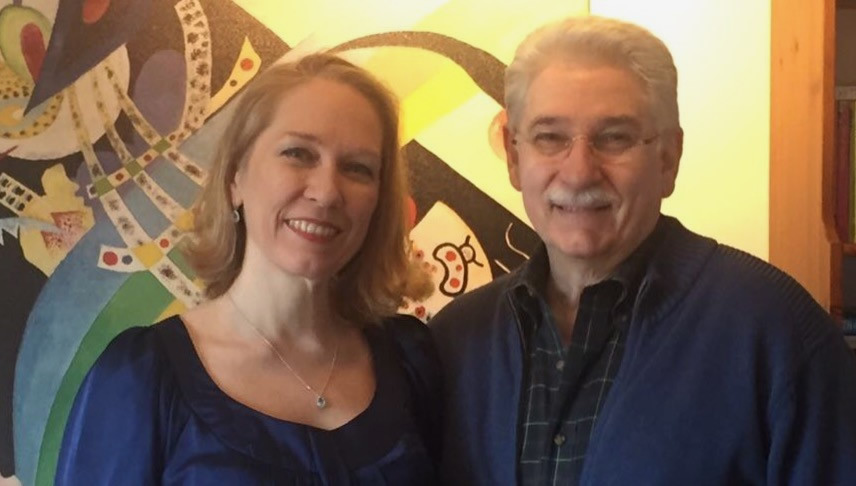 In August 2002, Ann became Associate Teacher of David Jones and since then, she teaches the concepts of the Swedish/Italian School of Singing as developed by David Jones, in the UK at her London Voice Studio. She teaches both professionals and beginners from age 18 onwards.

In addition to this she invests in on-going training with David Jones and several performance coaches in London as a means to maintain, deepen and expand her skills both as a teacher and performer.

Since 2002 Ann has organised vocal masterclasses for David Jones in London and Cambridge.

She also gives her own vocal master classes and trains teachers in the Swedish-Italian School of Singing Technique.

If you would like to find out more about Maestro David Jones and read articles about the Swedish/Italian School of Singing, please visit www.voiceteacher.com or befriend him on his Facebook page.